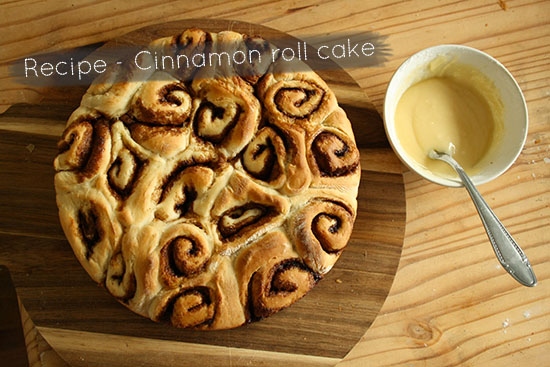 Learn how to make this cinnamon roll cake after the jump. . .

What you need for this cinnamon roll cake

How to make this delicious cinnamon roll cake

1. Start with the dough. Mix all the ingredients in a bowl until you get a nice and cohesive dough. Place the bowl in a warm place with plastic foil on top of it until the dough is twice it’s previous size (about one hour). Roll out your dough until you’ve got a square from approximately 25 x 45 cm. Put a layer of butter on top of it. Mix the brown sugar with the cinnamon powder and spread this evenly on top of the dough. Now roll your dough until you’ve got a 45 cm wide and about 7 cm thick roll. Slice this in 1 inch thick pieces.
2. Place the pieces of dough in a greased 25 cm diameter round cake tin. Place the tin in a preheated oven on the lowest possible temperature for half an hour. It will rise a lot in that time. Take the tin out of the oven. Preheat the oven at 180 degrees Celsius (356 degrees Fahrenheit) . Bake the cake for another 3o minutes.
3. Make the glaze by mixing the butter with the vanilla extract and the powdered sugar and mix well. Add water, little bits at a time, to give the glaze the right consistency.
4. Pour the glaze on top of your cinnamon roll cake and your cake is ready for serving! 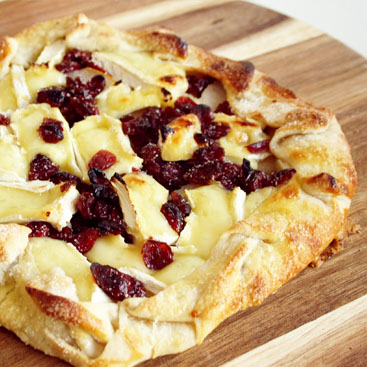 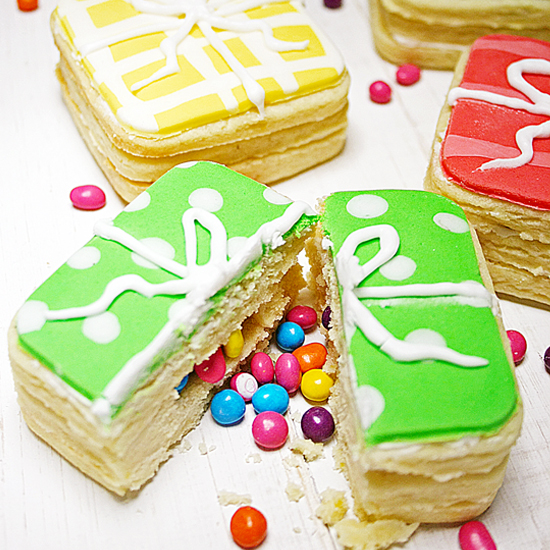 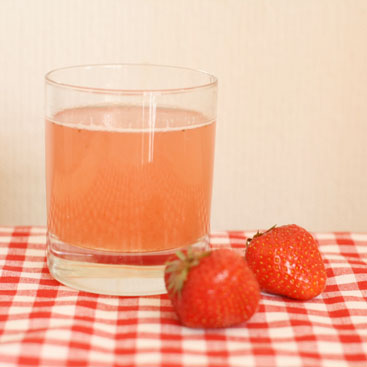