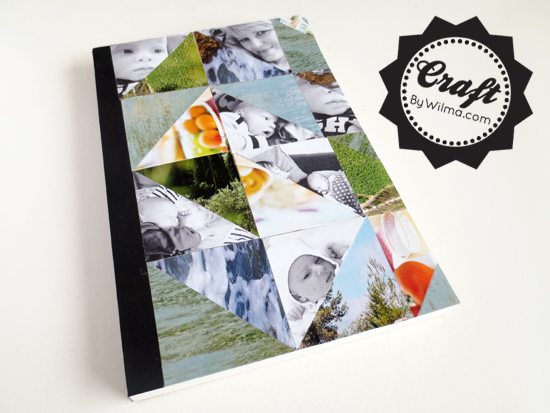 Since Rens has been born, we’ve been taking a lot more pictures. We don’t want to miss anything and remember everything. He is growing so fast! Some clothes that were too large when he was just born, now no longer fit. Of course these pictures would be great  in an album but sometimes you just want to do something different. Besides, It’s always nice to have something from Rens with me! That’s why I made this cute notebook. I could have chosen one great photo as a cover but instead I chose a beautiful collage of triangles. A super simple but fun project!

Read on to see how to make this super cute triangle notebook. . .

What do you need for this deze triangle notebook

How to make a triangle notebook

1. Choose some black and white photo’s that are also attractive in triangular shape. You also need pictures from magazines but they shouldn’t be too much of a distraction from the black and white photos. I mainly chose  nature pictures. Skies, water and forests. They are very suitable for the background.

2. Measure the height of your notebook and divide by four. Now cut squares with your paper trimmer with sides of this size. Then cut the squares in half , so that the triangles are created.

3. Put your triangles on the table in the pattern that you like.Then paste the double sided adhesive foil

4. Place the triangles on your notebook one by one .

5. Cut the excess paper around the cardboard cover so that you have a nice tight cover.

If you don’t have double sided adhesive foil you can also go for glue but I’m a big fan of foil because it always gives a nice tight result and it has no drying time. XO Wilma 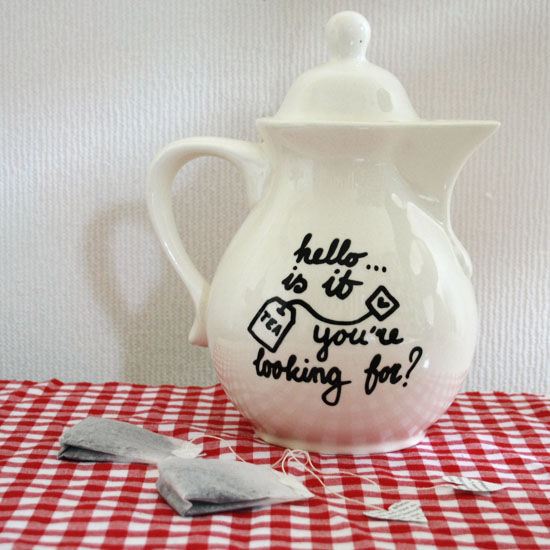 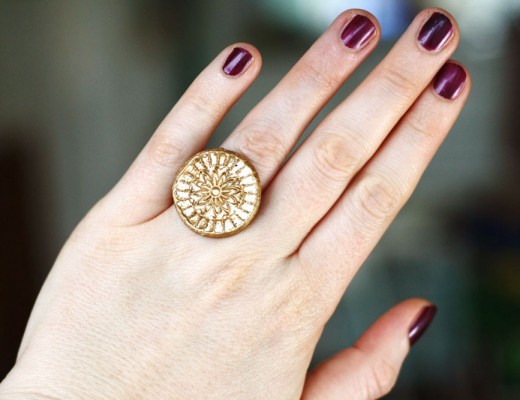 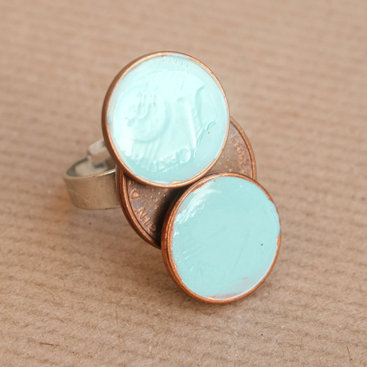