My cats: Dime and John 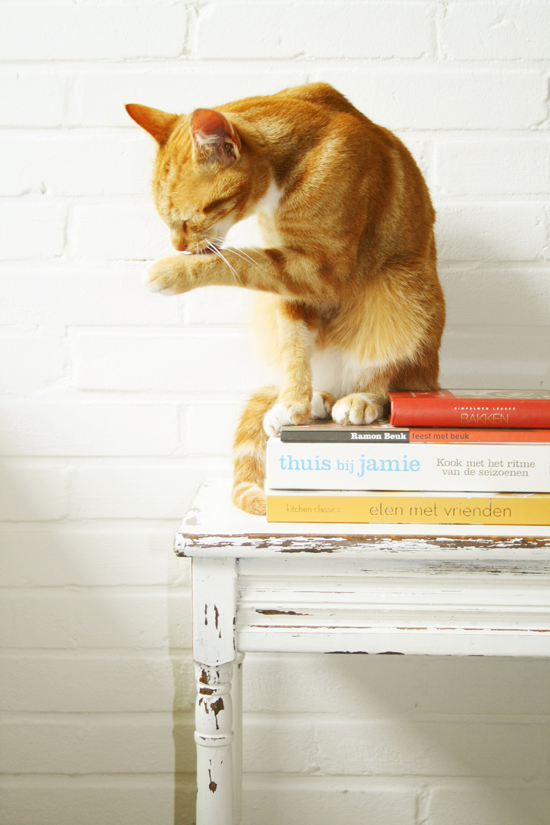 Today I want to introduce you to my cats. Well, our cats. We have Dime (named after Dimebag Darrel) and we have John (named after John Lennon). Both musicians died on december 8th what happens to be the birthday of my boyfriend. He is a big fan of Dimebag Darrel, so that started the whole thing. With John we got also his sister. Her name was, of course, Yoko. But sadly that was a little bit to much for us and Dime. So she had to go.

Read and see more after the jump. . .

The first picture is from Dime. Dime is now one and a half years old. He is a little insecure and likes to be on his own. He seems really smart, he likes to let John know he is doing things the wrong way by slapping him across the head. 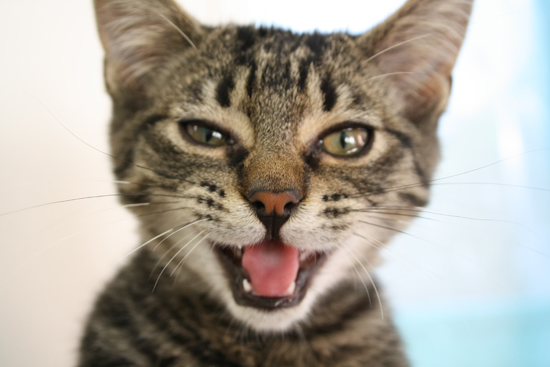 This is John. He is eight months old now, so he was a little bit younger in this picture. But this picture is so cute, I couldn’t resist posting it. John is in many ways the opposite of Dime. He loves everything and everyone and he does before he thinks. He loves attention and is a little rascal.

Do you have Cats? And where did their name come from? 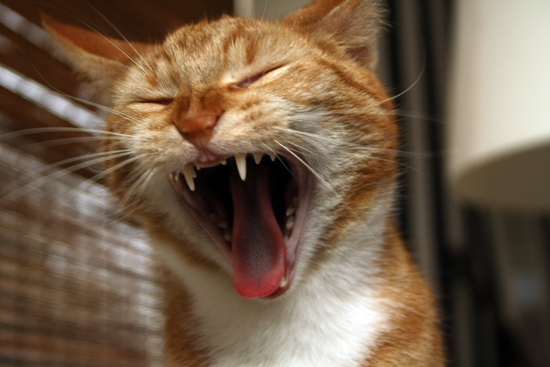 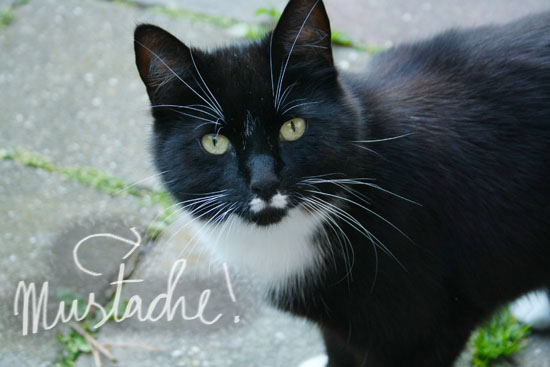 Neighbor cat with a mustache 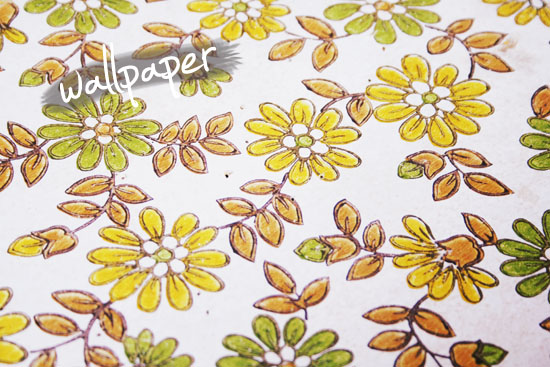